By Dexter Clarke and Brandon Coughlan

Aleatha Gallan Clarke was born August 13th, 1950 at a house in Gray Rapids, New Brunswick. She had ten in her family in total; five brothers Clell, Reid, Keith, Dennis and George; two sisters Georgie and Rena and parents Harry and Ella Gallan.

When she was a kid she listened to a lot of music like Wilf Carter, Hank Snow and Hank Williams on 78’s and 45’s with her Graph phone. It wasn’t like today where there is a television in every home; they had no radio and they didn’t have a television of their own so they would go to their neighbors to watch TV.

As kids, they played many games like red-light green light, baseball, marbles, hopscotch, leepoo and my chair. She also picked a lot of blueberries and went swimming in the summer and in the winter she would go sliding, knit and quilt.

Aleatha had to quit school at the age of thirteen to go to work for ten dollars to help support her family. She went to Toronto at the age of sixteen and lived with her Aunt Velma in Rexdale. She told me that she had worked in a factory and met her husband Dave Clarke. Dave and Aleatha got married at age eighteen in the year nineteen sixty eight. They had two children a son named Lionel and a daughter named Kelly. Aleatha, Dave, Lionel and Kelly moved back to New Brunswick in 1981. and Aleatha went to work for Canadian International paper at a fishing camp in Boiestown called Rocky Brook.

Aleatha hopes to retire in a couple of years from Rocky Brook and spend more time with her family and her four grandsons. 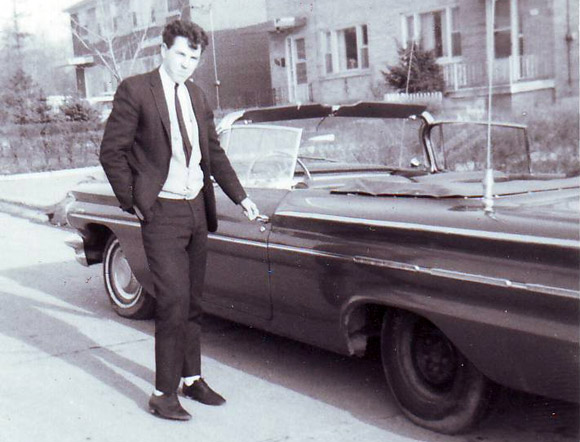 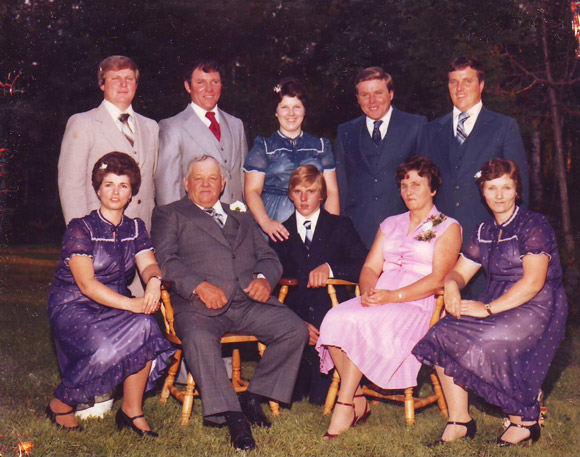 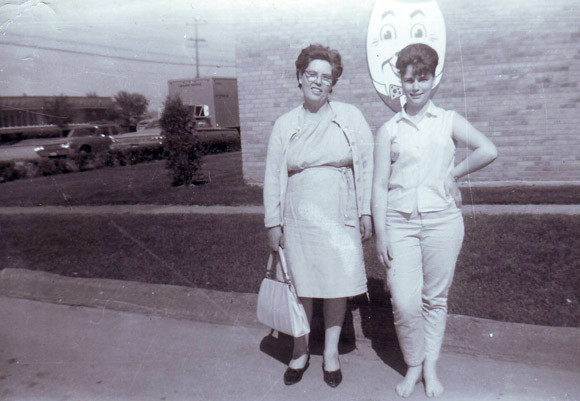